"Waking Life" is an ongoing project about reverie, the creative conscious dreams, and about the disappearing world of monochrome dreaming.

Some researchers suppose that it was the childhood exposure to black-and-white photography, movies and later television that made the world dream for almost one century in shades of grey, a phenomenon that was probably nonexistent before and that is about to disappear again. Television and films are by their nature emotionally engaging and often dreamlike. So when we dream we may copy what we have seen on the screen, also colours. The crucial time shall be at age betwen three and ten when we begin to have the ability to dream. Since i realized that i dream in black-and-white myself it has been fascinating me. Indeed in my family we had until the late 1990s only a black-and-white TV. I don´t miss colors in my night dreams. Their absence opens spaces for imagination. My daydreams on the other hand are lacking all colors, even black and white, as i rather feel than see them. But also here the black-and-white visualization feels natural to me.

This series is paying homage to Gaston Bachelard´s Poetics of Reverie. Reverie according to the french philosopher is the creative daydream, experience or images perceived in a semiconscious state, where the dreamer is present at his reverie. The function of daydreaming in the genesis of poetry has been often discussed. I feel that it is as crucial in the genesis of photography, the universal poetic language. I daydream very often, as well as wake up in my night dreams. For me, a photograph is the result of two worlds, the outer world and my subconscious and emotional inner world, melting into one poetic image. In this series i explore my lucid dreams, daydreams and the very alchemy of photography.

A haunting dream hit the windshield.

On the road to the subconscious mind.

With no driving licence. What a ride. 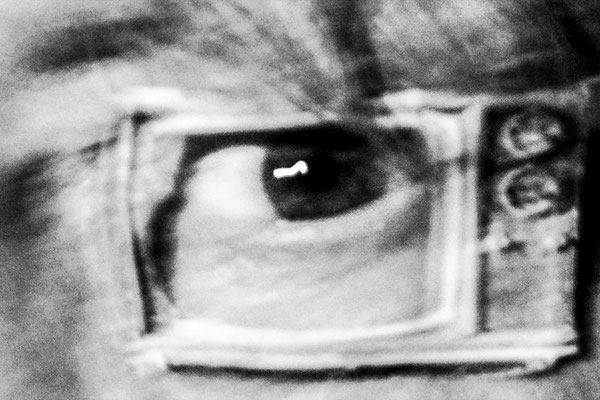 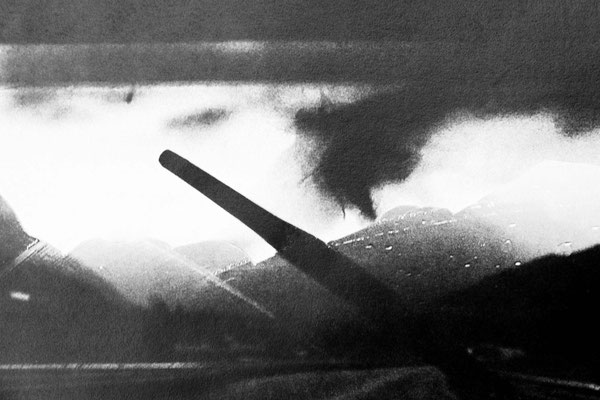 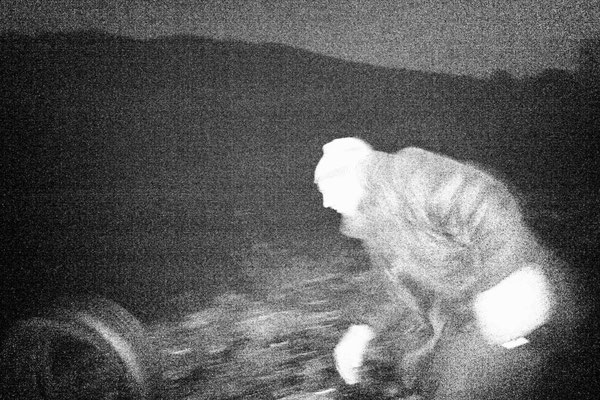 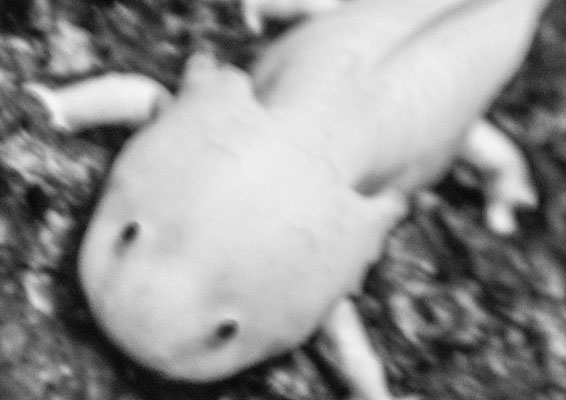 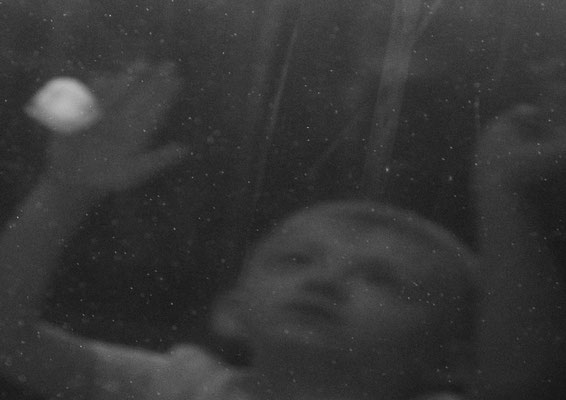 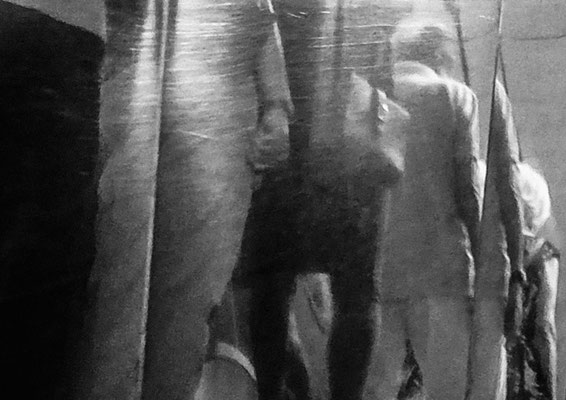 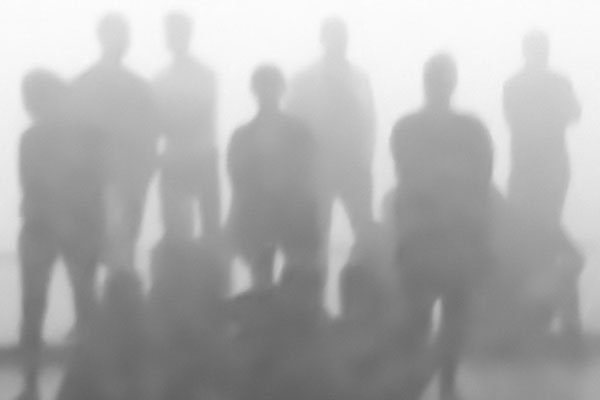 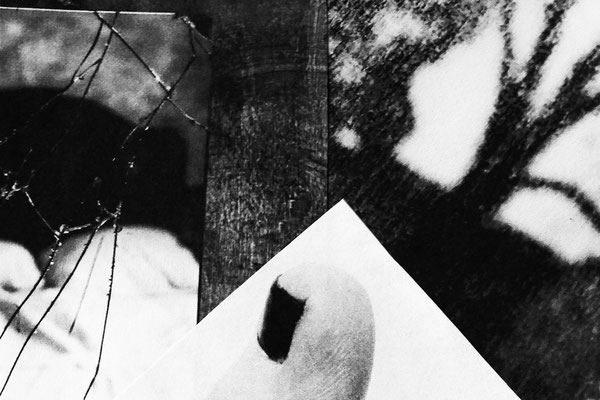 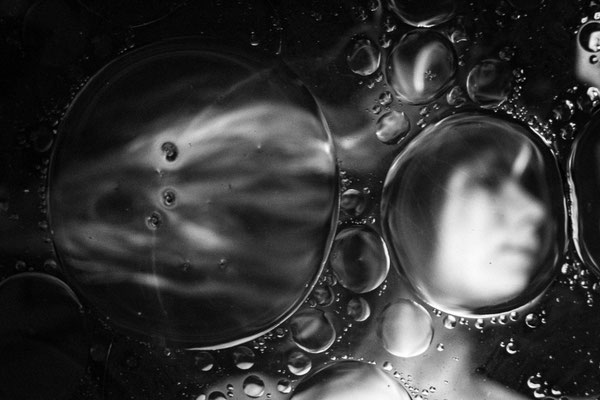 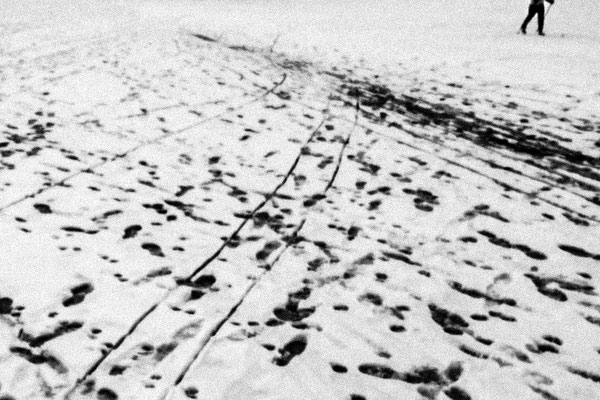 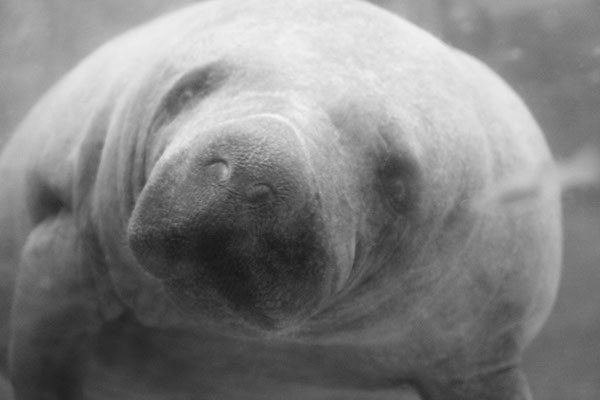 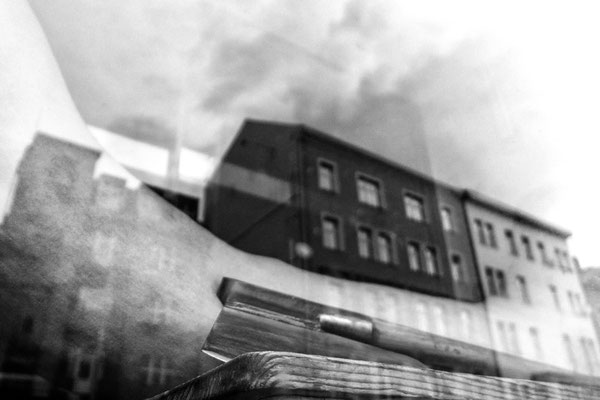 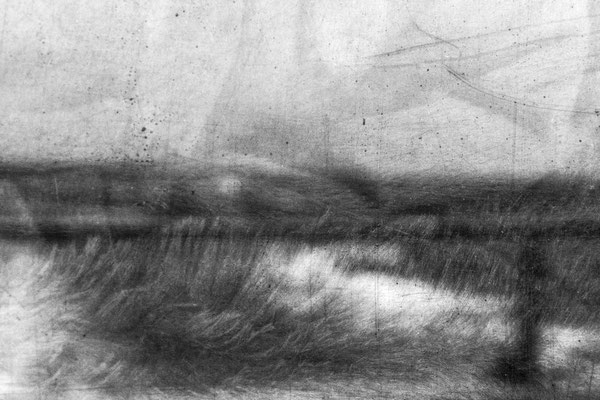 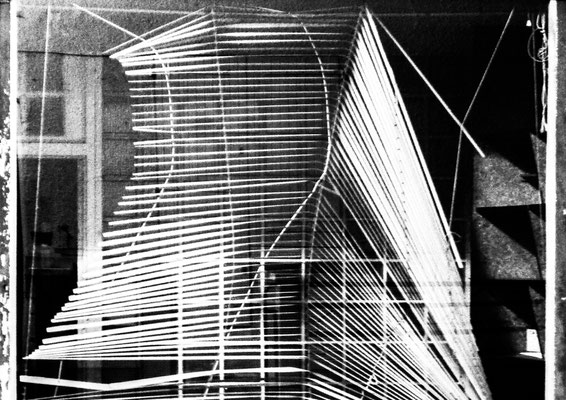 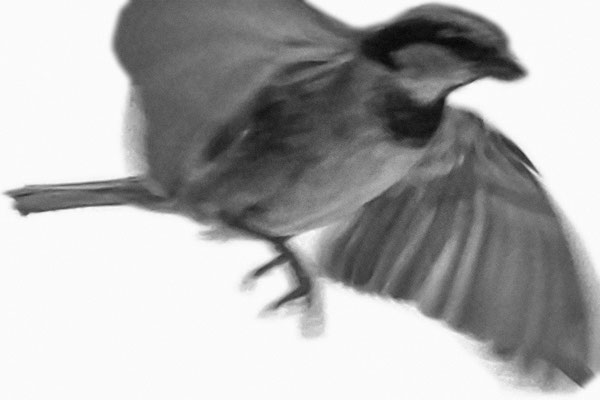 "i dream my photographs and i photograph my dreams."